Structural Wall Strengthening – How Does It Work? 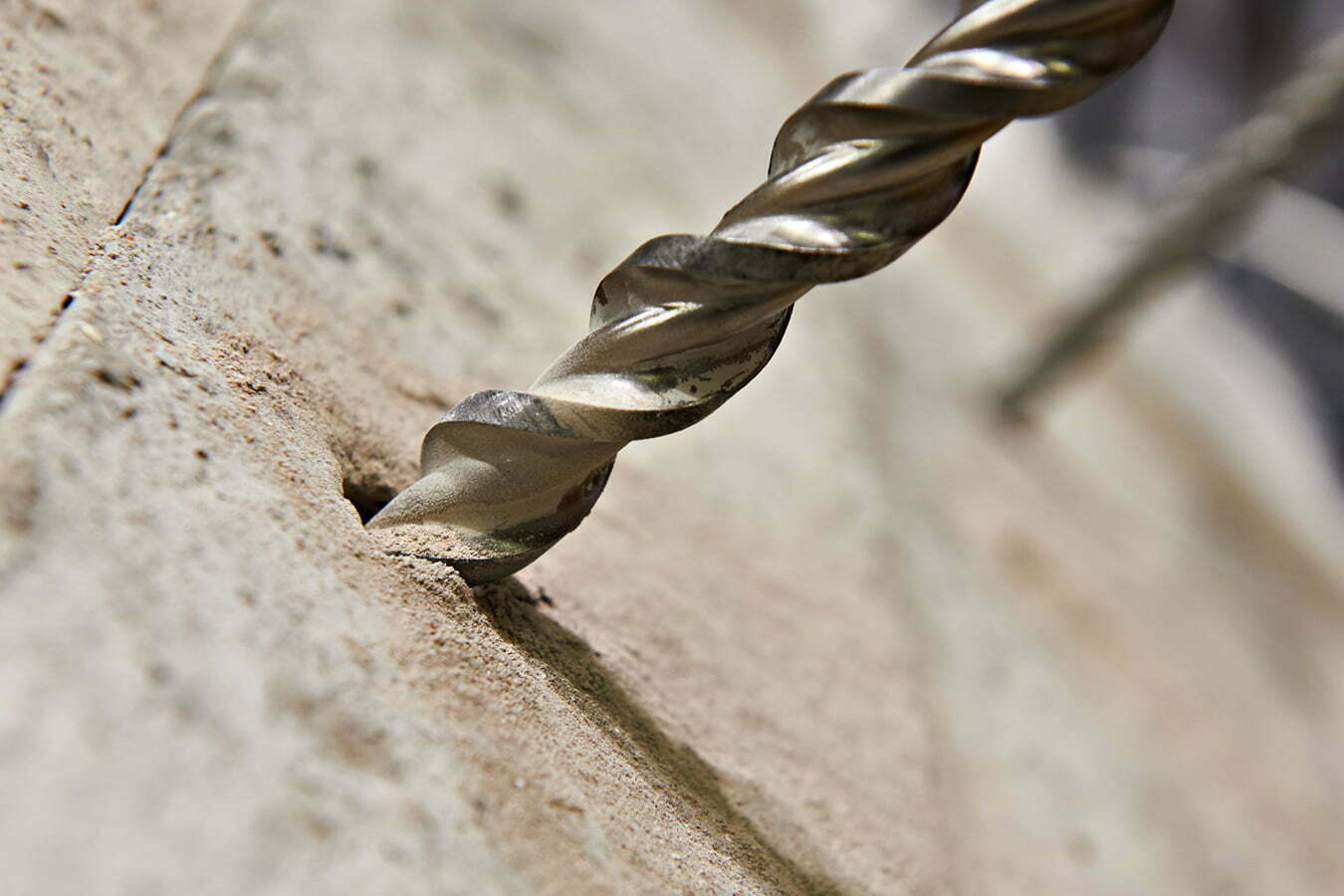 When you mention structural wall strengthening, people often think of something like subsidence remedies or structural work after a landslip, but often, strengthening walls is much less catastrophic. It is done to make the walls of a property more secure, so how is it done?

What are wall ties?

The key element used in structural wall strengthening are wall ties, also known as brick ties.  These are used in properties that are built with cavity walls, to join the two leaves of the brickwork together.  This makes them united and a strong unit that forms the internal and external walls of the property.  Wall ties are hidden from sight but are a very key part in making your home strong and stable.

However, there are situations where wall ties can become an issue.  It may be they were of poor quality or weren’t installed properly when the property was built, or perhaps there weren’t enough of them used.  Whatever the reason, wall ties can fail, and this leads to problems such as bowing and cracking of the walls in the most extreme cases, the walls collapsing. It can also cause severe rain penetration, causing even more damage internally.

What are wall ties made from?

Most houses built since the 1920s will have cavity walls and many older properties have had them added.  As with many things, the structure and layout of wall ties have evolved over time with ideas previously thought state of the art now recognised as less than ideal.

For example, before 1978, wall ties were usually made from galvanised mild steel.  Back then, manufacturers believed they would last a lifetime.  But the reality was that they lasted around 15-20 years before corrosion could start to weaken them.  The problem was particularly bad in coastal areas such as Sussex and along the South Coast where the salt air makes the corrosion worse.

Today, wall ties are made from stainless steel which will withstand corrosion from water and cement without any extra protection.  This means the modern wall tie is a maintenance-free solution.  There are also new composite options that use things like basalt fibres in a resin matrix to help offset thermal bridging and heat loss.

How wall ties are installed

Usually, when a property is built using standard brick to block construction, the ties are included as the house is built, tying the inner and outer leaves together and pressed into the fresh mortar.  It is common to find a slight fall to the outer leaf to stop moisture running back along with the tie and into the inner wall.  A drip part of the tie would often be added to point down so that any moisture is directed away.

Wall ties need to be long enough to cross the cavity between the wall leaves.  Then there needs to be a certain amount of the tie embedded in each wall.  So a tie that is 200mm in length, for example, will be suitable for cavity walls that are 275mm wide.

If you have damp problems or have noticed cracks in your walls, a structural survey or damp survey is often carried out to see what the cause is and if the wall ties are found to be the problem, then there are non-disruptive things that can be done to remedy the problem.

Replacing or increasing the existing wall ties are the most common routes to solving the problem because this will ensure the building is structurally sound before other resulting repairs, such as damaged brickwork, cracked external rendering or damp are dealt with.  There are different types of walls ties that can be used, all of which conform to Building Regulations and Eurocodes for standards.

Wall ties come in seven types with type 1 to 4 being for masonry to masonry applications such as for cavity walls.  Types 5-7 are for masonry to timber purposes.  When you work with an expert in structural wall strengthening, they will give you the exact type of ties that will be best used.  But generally, the types are:

All wall ties must carry a CE marking to be sold legally in the UK.  This works alongside the BS EN 845-1 to ensure the ties comply with building regulations.

How repairs are done

Once the reason for the problem is isolated and the right ties are chosen, then the work can be carried out.  One process for strengthening the brickwork is called structural wall stitching. This is carried out by raking out the designated mortar joints in the damaged area and inserting stainless steel Helical bars, setting them in resin to tie the brickwork together.  There may also need to be some brick replacement if the damage is bad enough, before replastering and any rendering can also be carried out.

The other process is to replace cavity wall ties where they are showing signs of deterioration.  This is done where the ties are older and have corroded to the point of no longer doing their job properly.  The new stainless steel ties of the correct type for the property will be inserted then repair work completed to the brickwork.

Cracks in the brickwork or issues with damp are often connected with problems such as failed wall ties.  But this doesn’t have to be a major catastrophe and with the right help, your walls can be structurally sound once more and keep your walls strong for a lifetime.